10 Best Places Where You Can Play Pétanque in Berlin

Pétanque, the French national boules sport, brings people together and Berlin has many playing fields with a bit of the charm of the south of France. Yes, a petanque set is heavy to carry (about 4 kg for a set of 6 boules). But what a joy to be with friends for a game. In teams or one on one, nothing better to develop a spirit of camaraderie while enjoying being outside.

The rules of the game

The goal is to get your balls as close as possible to the jack. The rules can be adapted according to the number of players. Here are some simplified rules for a game with three players with a set of 6 balls:

And so on until one of the players reaches 13 points.

Bring your petanque set and the field is yours. The map below will help you locate the courts near you.

Map of the petanques / boules courts in Berlin 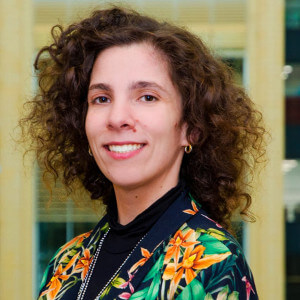 For the past four years, I have been roaming the streets of Berlin in search of discoveries, novelties and surprises, with sports, music and entertainment of all kinds as my favorite activities.

Liquidrom - A Luxurious Spa with Sauna in the Heart of Berlin

Thermal baths/saunas/hammams - This futuristic spa offers a dome of well-being and comfort for those who wish to escape the cold of winter.

You don't really know Berlin yet if you haven't played Kegeln!

Where can you play Kegeln (and not bowling!) in Berlin? Which are the best bars and restaurants with Kegeln in Mitte, Kreuzberg, Wedding, Prenzlauer Berg?